The KSPEU was visited by the Czech delegation consisting of the heads of the higher educational institutions and representatives of the companies, working in energy.   The meeting was productive. The Rector of the Technical University in Brno Petr Stepanek and the Rector of the University named after Masaryk Mikulas Bek expressed the intention of further cooperation with the Power Engineering University. At the same time, the representatives of the Czech companies were able to discuss the issues of cooperation with Tatarstan power engineering companies 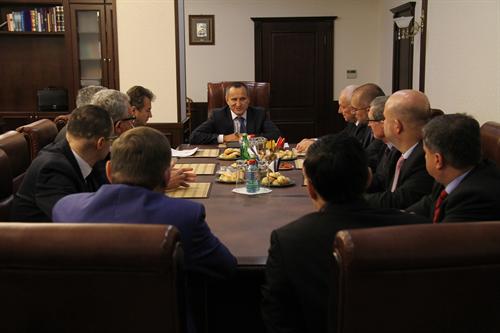 After the official part the delegation had a tour round the Competence and Technology  Center in energy saving and energy efficiency, where they got acquainted with the university scientists' development. 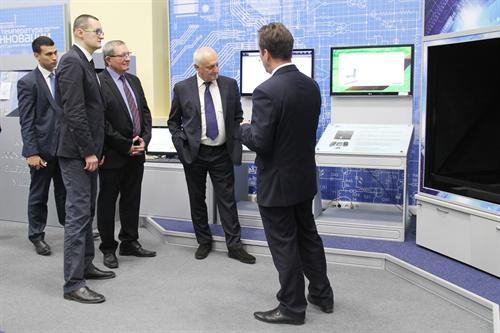 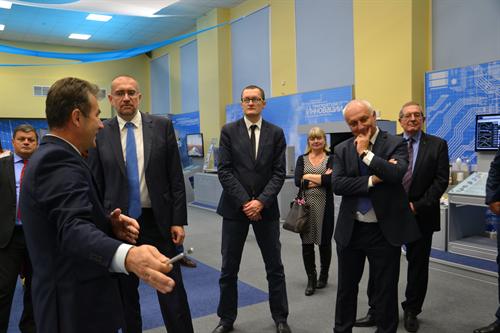 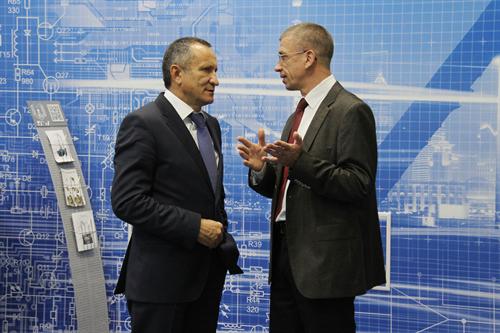 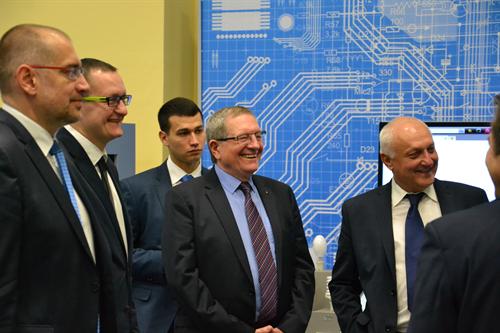