On April 5-6, the students and staff of the Department of Water Bioresources and Aquaculture took part in the III Republican Youth Ecological Scientific Conference dedicated to the 10th anniversary of the Institute of Problems of Ecology and Subsoil Use of the Academy of Sciences of the Republic of Tatarstan.

The Organizing Committee of the conference included the Doctor of Biological Sciences, Professor, the Head of the Department of Water Bioresources and Aquaculture,Marina Kalayda. She held a plenary meeting on 5 April. 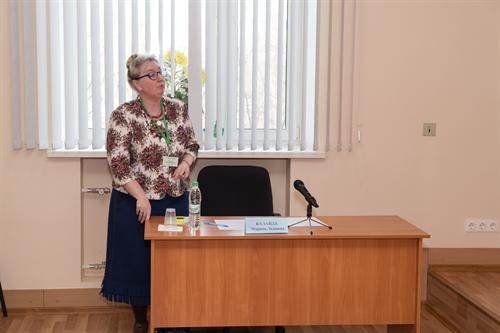 There were presented three reports:

• The reservoir phytoplankton of the park zone "Lake Harovoye" of the Republic of Tatarstan (M.F.Khamitova, V.V.Babikova) 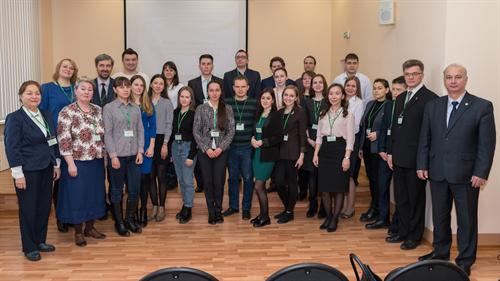 All the reports aroused the listeners’interest and the speakers received the certificates of the conferenceparticipants. The organizing committee of the conference especially noted the report of the student of the group AVB-1-14 ValeriyaBabikova, devoted to the study of the ecological state of the reservoir of the park zone "Lake Harovoye" , which is located nearKSPEU. The work was included in the top five reports, awarded by the Minister of Ecology of the Republic of Tatarstan A.V. Shadrikovym. 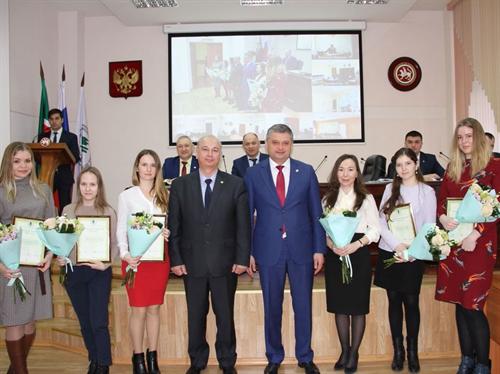