THE "PRODUCTION CONTROL AND MANAGEMENT IN ELECTRIC POWER ENGINEERING" CONFERENCE LASTED FOR THREE DAYS. TODAY THE RESULTS WERE SUMMARIZED DURING A CONCLUSION STAGE. 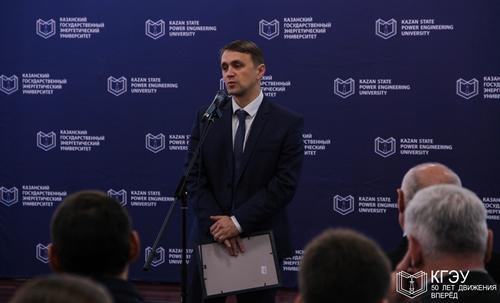 The event was held for talented youth. There were students, post-graduate students, scientists. For three days, each of them talked about new projects, demonstrated scientific developments. At the conference opening in the hall, there were special stands, which clearly demonstrated research models and lay-outs and devices in power engineering. Although the event was primarily aimed for new talents   and their achievements revelation, the competition moment was present. Not all received the award, but all were worthy. The participants were awarded in nominations. 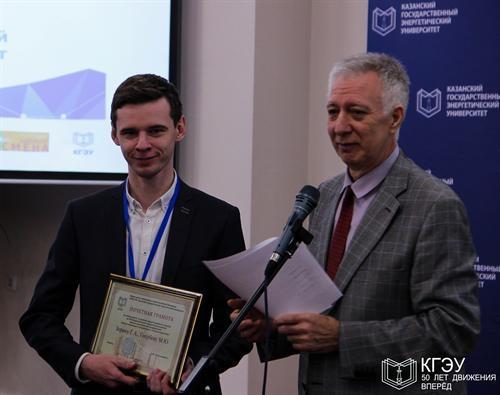