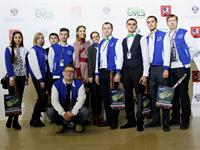 23-25 November 2016, in Gostiny Dvor in Moscow there was held the day of Vth International Youth Forum in Energy Efficiency and Energy Saving, ENES-2016.The students of the Kazan State Power Engineering University actively participate in the forum.

The Youth Day (ENES) is the main youth event in the field of energy efficiency and energy development. In 2016, the project will bring together more than 3,000 students from different universities of Russia, the CIS and foreign countries and more than 150 experts ─ representatives of the leading companies in the fuel and energy, mineral raw materials and housing complexes.

Within the Youth Day there was traditionally held ENES Case-championship «ENES CASE CONTEST» and the all-Russian competition of youth development and education initiative in energy. Traditionally at the Youth Day the results of the largest youth industry projects were summed up.

There also was a straight multiple of the KSPEU students with the Minister of Energy A.V. Novak.  Due to it any active student could ask questions to him. 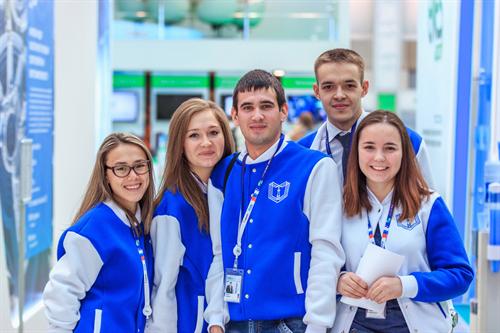 Within the Youth Day there was also held ENES quest game of the KSPEU project "Business Energy".  83 people took active part in it.

There were 11 teams that managed to pass through the quest.  The participants were the university students, the representatives of youth organizations and state-owned companies.

The participants examined the fundamentals of the following directions during the quest:

- electric vehicles - the technology of the future;

The 11 teams generated 15 business ideas and reflected them in the business models. The following issues were mentioned several times:  waste processing with further generation of electrical or thermal energy and the idea of the transmission of electrical current wirelessly. These evidence the possibility of these project ideas appearance in future different competitions. 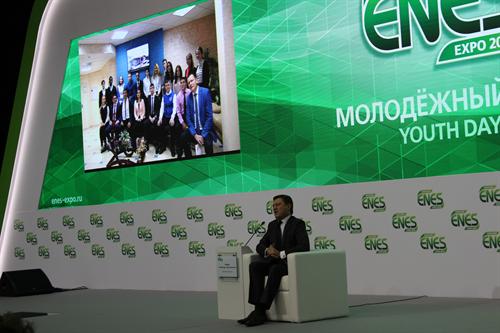